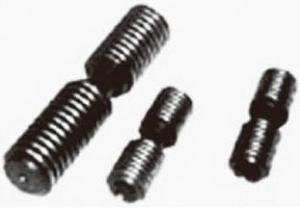 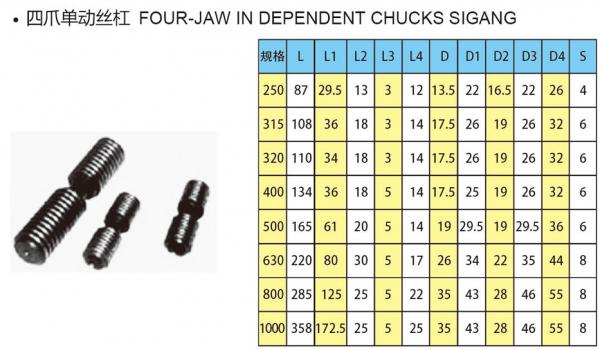 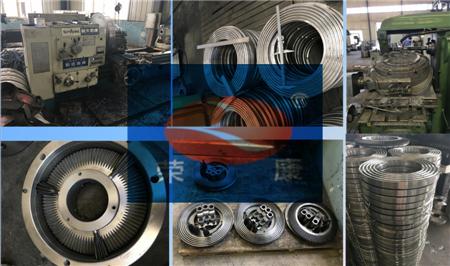 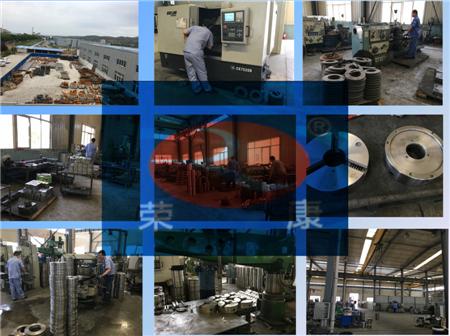 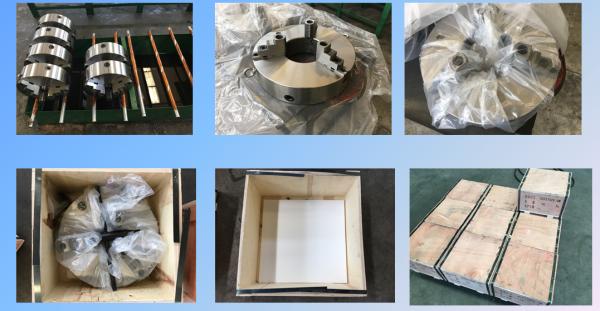 Pingliang Rongkang Industry Co.,Ltd is located in Pingliang city, the west of China. Our company was found in 2003,the acreage is 8300㎡.Rongkang is a combination of design, manufacture of high-level buffers and chucks in both of domestic and oversea market.

We cooperated with more than 400 customers from domestic market and USA,GERMANY, ITALY,AUSTRALIA,JAPAN,UAE and Parkstan customers from oversea market.

Welcome to contact with us , hope we could cooperate with each other.